Avarie Rudyard always knew she would become a queen, but she never expected to take her crown before she could graduate school. Fortunately, the people around her--her advisors, her betrothed, a mysterious group of guardians called the Absolutes--guide her every action. Avarie trusts everyone implicitly, but when a letter from her first love (and king of an enemy nation) arrives, she realizes the people closest to her might be her biggest threats.

As the king of a nation with a cratered economy and no allies, Jack Emerson’s best friend is alcohol. He’s more than happy to drown in his vices until an old flame returns to stir the dust in his heart. Sweet, gentle Avarie makes Jack want to become a better person, but he’s not ready to face his weaknesses or messy family history.

When the Absolutes launch an assassination attempt, Avarie and Jack wind up in a world where magic exists. In this new realm, they discover abilities and family secrets they never knew they had. Jack and Avarie will have to figure out what kind of leaders they can be in order to go home--and to be together.

Your Heart Will Burn is a complete, standalone 100k novel in The Absolutes series. 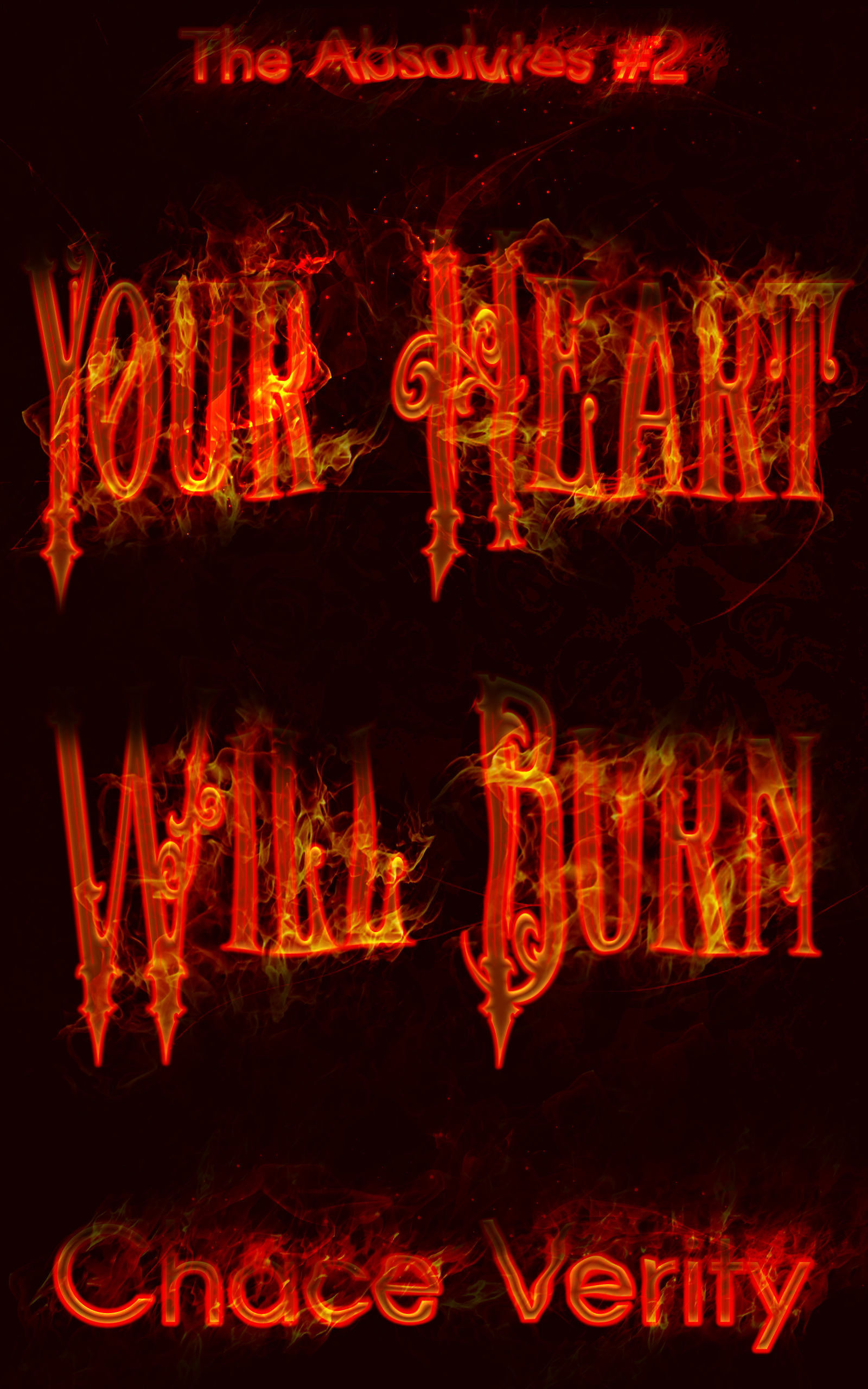